Back to all press releases 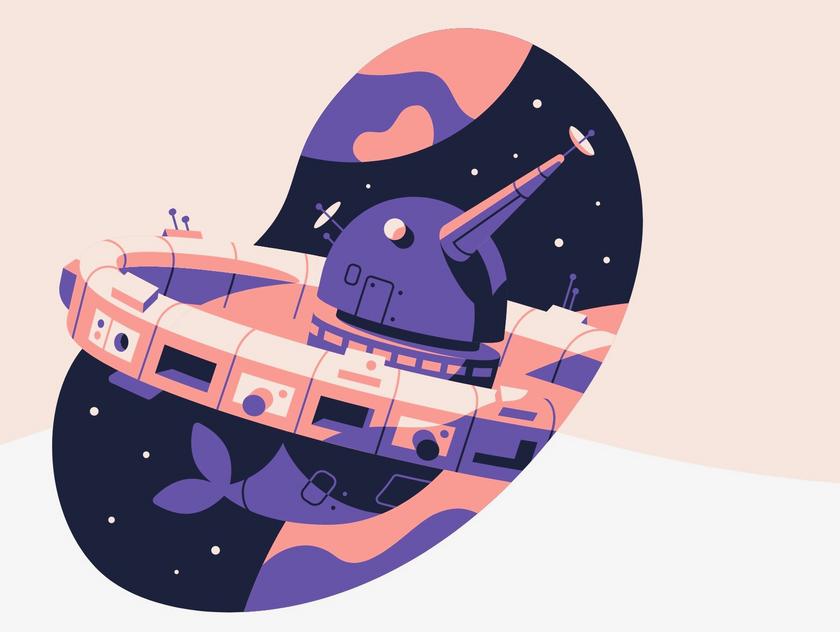 DockYard has been named one of the top 20 Android developers for mobile app development projects in the greater Boston area, according to The Manifest, which ranks designers and developers of mobile apps, web apps, websites, and custom software, as well as digital agencies more generally.

“A top app development firm can make a mobile app seamlessly compatible with Android, so you can expand your user engagement,” The Manifest said in its comparison report.

DockYard continues to be recognized for outstanding professional services across digital product strategy, digital design, development, and QA thanks to our relentless focus on bleeding-edge technologies for enterprise and startup clients, such as Ember.js, Elixir, and Progressive Web Applications.

The Manifest, powered by B2B research firm Clutch, analyzed more than 100 mobile app development firms in the Boston region to compile its company ranking. A firm must already be ranked by Clutch as a leader in its field to be considered for The Manifest list. The Manifest also ranks consultancies in other large metropolitan areas such as New York, Houston, Chicago, Seattle, and the Silicon Valley.

DockYard has been named a top mobile app development company by The Manifest, as well as a national top user experience agency and a top 1000 B2B company by Clutch. The research company Clutch analyzes a range of consulting firms, including software developers, digital product development agencies, and website designers and developers. Clutch also releases comparisons of firms for major metropolitan areas such as Atlanta, Miami, Dallas, Austin, Los Angeles, and San Francisco.