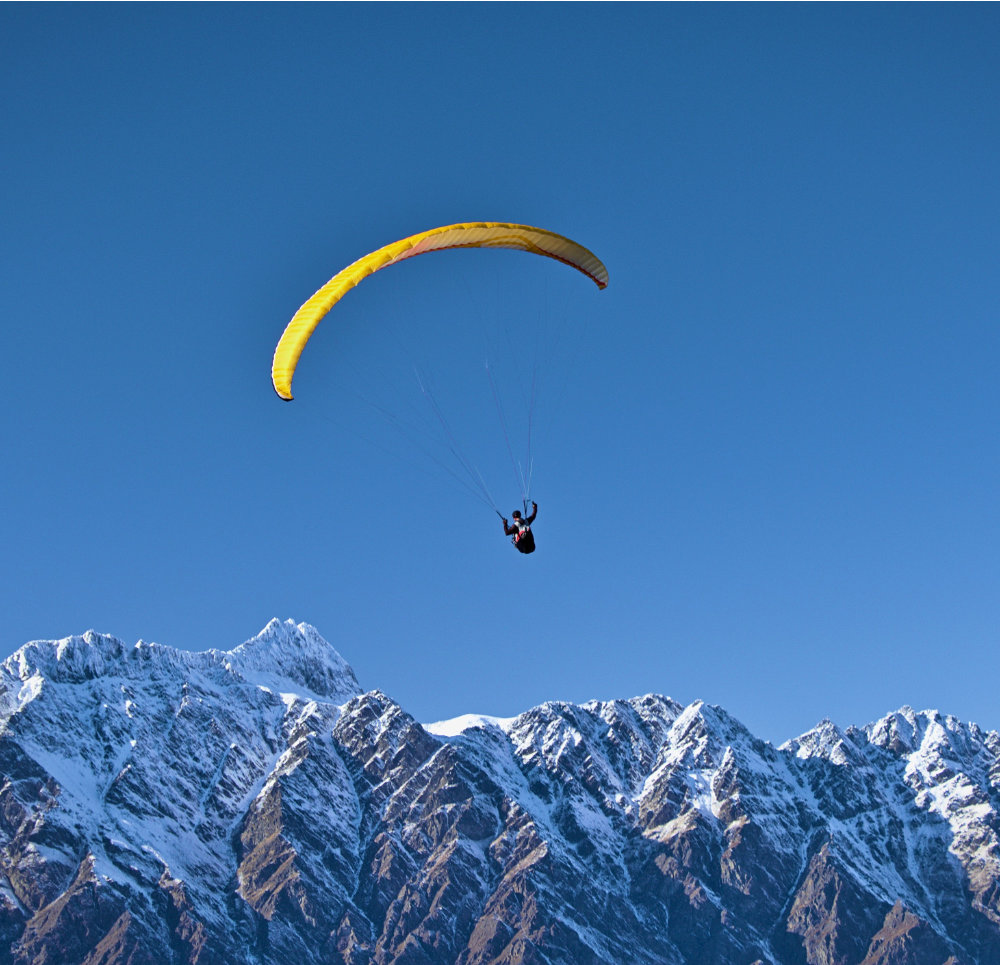 This series has focused on improving the Ember developer experience. While the quick wins and best practices were a great start, we’d like to introduce Ember Suave 2.0, a new version of rules to enhance the DX even more in Ember projects and beyond. To ease your update path, this blog post will walk you through eslint-plugin-ember-suave 2.0, most of the new rules, why we included them, and how to fix them if they cannot be autofixed.

Only one rule is specific to Ember, ember/new-modules-import. We were pretty outdated in this part, so we just rely on eslint-plugin-ember to provide this functionality. We are removing require-const-for-ember-properties as we feel that the new rule supersedes this one.

A few new rules are related to async functions. This will help your team not to step on known mistakes when using asynchronous code.

The first one we included is no-await-in-loop. While there might be a case where using await inside a loop makes sense, it is a really rare scenario. Usually, Promise.all is the way you want to go as it will make all the promises run asynchronously.

The code is much sorter, readable, and it fetches all the resources asynchronously. Meaning you don’t need to wait for the first resource to download to start fetching the second one.

But the Good version contains a new error: why are we doing return await? That would be the same as doing myPromise.then(x => x).then(actuallyDoingSomething). We have included another rule to prevent that: no-return-await.

Note that the async is gone as well; we don’t need it anymore as we are not awaiting anything.

The last rule we added, no-async-promise-executor, prevents you from using an async function as the parameter to the Promise constructor. You don’t need to create a new promise if you already have an async function.

Another area we are adding some new lint rules for are import statements.

The first rule we included is no-duplicate-imports. This one is great to keep all the imports from the same module in only one statement. Depending on your environment, you might get code auto-imported in its own line, finding the following scenario in your code:

This rule forces the code to only use one import per file:

The next rule might seem off at first, but after working with it for a few months, we found the code easier to read, especially in Ember projects, and better organized. This rule is import/no-relative-parent-import, and it prevents your code from importing from a parent directory using relative paths. In an Ember project, it prevents the programmer from doing a statement like import myUtil from '../utils/my-util'; favoring import myUtil from 'my-app/utils/my-util'; instead.

There are several reasons for this:

But what happened to the old rules? We removed require-const-for-ember-properties, but almost all the others stayed as they were. We only changed prefer-destructuring to not force you to destructure arrays.

Destructuring arrays are not exactly the same as accessing a property, and when the index is over 1, it gets pretty unreadable (let [,,myVar] = someCollection;).

In any case, if you still want the old behaviour, just override the rule in your local config.

First, and this is a personal quest, is improving the plugin’s testing. We have pretty good fixtures but, currently, our system does not check that the failing rule is the one we intend to test. So, while we can guarantee that the fixtures that are supposed to be valid are ok, we cannot say that the failing ones are failing the way we intend to.

Third and last, but not least, we will explore some ways to include new breaking rules without shipping any breaking change. We want a way not to ship so many new rules at once without forcing you, the user, to fix your code with every minor release. This is for the future though.

You made it to the last post in the series. Thank you!

In the first post, Quick Wins, we discuss tips to get some quick wins in DX for your Ember project.

In the second post, Changing Our Toolbelt, we went through some major changes to our project that brought bigger improvements.

In this closing post, we had a great announcement, with the newer and better eslint-plugin-ember-suave.