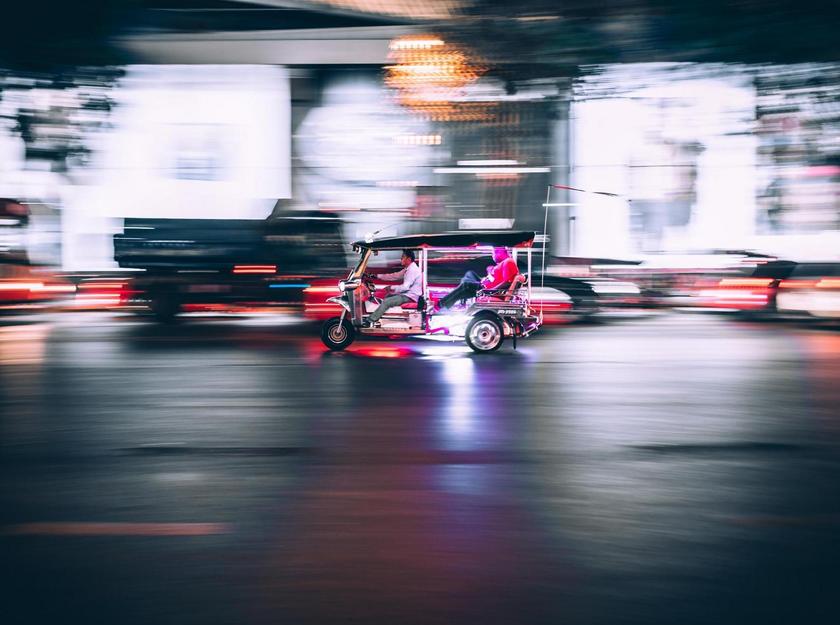 Google and Microsoft are boosting their support for Progressive Web Applications with updates and releases that make it easier for companies to build and deploy PWAs — allowing businesses to more rapidly undertake such initiatives as digital transformation.

With its Chrome 73 update that included support for PWAs on MacOS, Google shrinks the differences between native and web experiences even more. As a result of the release, Chrome now supports PWAs on all desktop and mobile platforms: Windows, Mac, Linux, Chrome OS, Android, and iOS.

As part of the update, Google began testing a picture-in-picture feature for Progressive Web Apps that allows users to watch videos while switching between different tabs and apps. Companies deploying a PWA can allow users to install it direct from Chrome. Once installed, the PWA will look and feel like a native app, and users can interact with it as they do others apps on their device.

Chrome support for PWAs helps to simplify the web app development process, as well. Google is working on new APIs for developers to provide access to the file system, wake lock, policy installation, and a badge on the address bar so users know they can install a PWA, among other features.

As Google makes its updates, Microsoft also said it is rebuilding its Edge browser, which will include the ability for users to install PWAs direct from Edge, as well as download them from the Microsoft Store. The new browser will be launched for Windows 10, 7, 8.1, and MacOS.

Look for more updates and launches this year as technology innovators continue to strengthen their support for Progressive Web Applications.