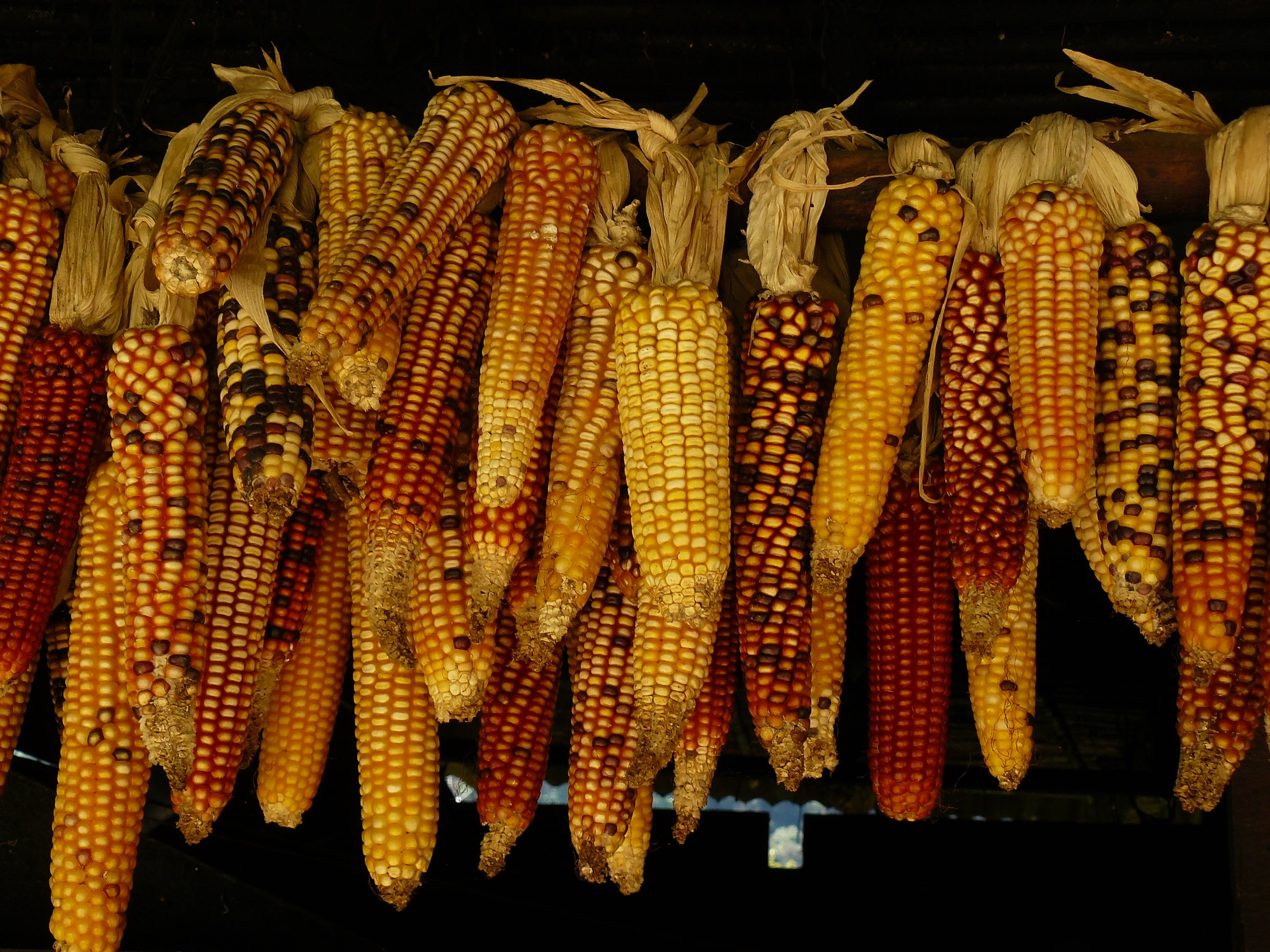 Back in February I wrote about how to work with deeply nested maps. One missing piece was the ability to easily prune data from a deeply nested map. Today I’d like to introduce you to Kernel.pop_in which will be available in Elixir 1.3.

In order to delete the baz atom you would have to write something like this:

For this contrite example it may not seem that bad. But let’s take a look at another example:

If we wanted to preserve the qux atom we’d write:

Now we’re starting to see something that could get ugly. This is where Kernel.pop_in can help:

That’s nice and clean! However, unlike the other accessor-based functions this one returns a tuple:

The first element in the tuple will be the value that is being removed. The second element will be the new map.

Elixir 1.3 comes packed with a bunch of improvements for the developer experience like this one. Hopefully we can all start enjoying it soon!