The things about Red, Green, Refactor that nobody ever talks about 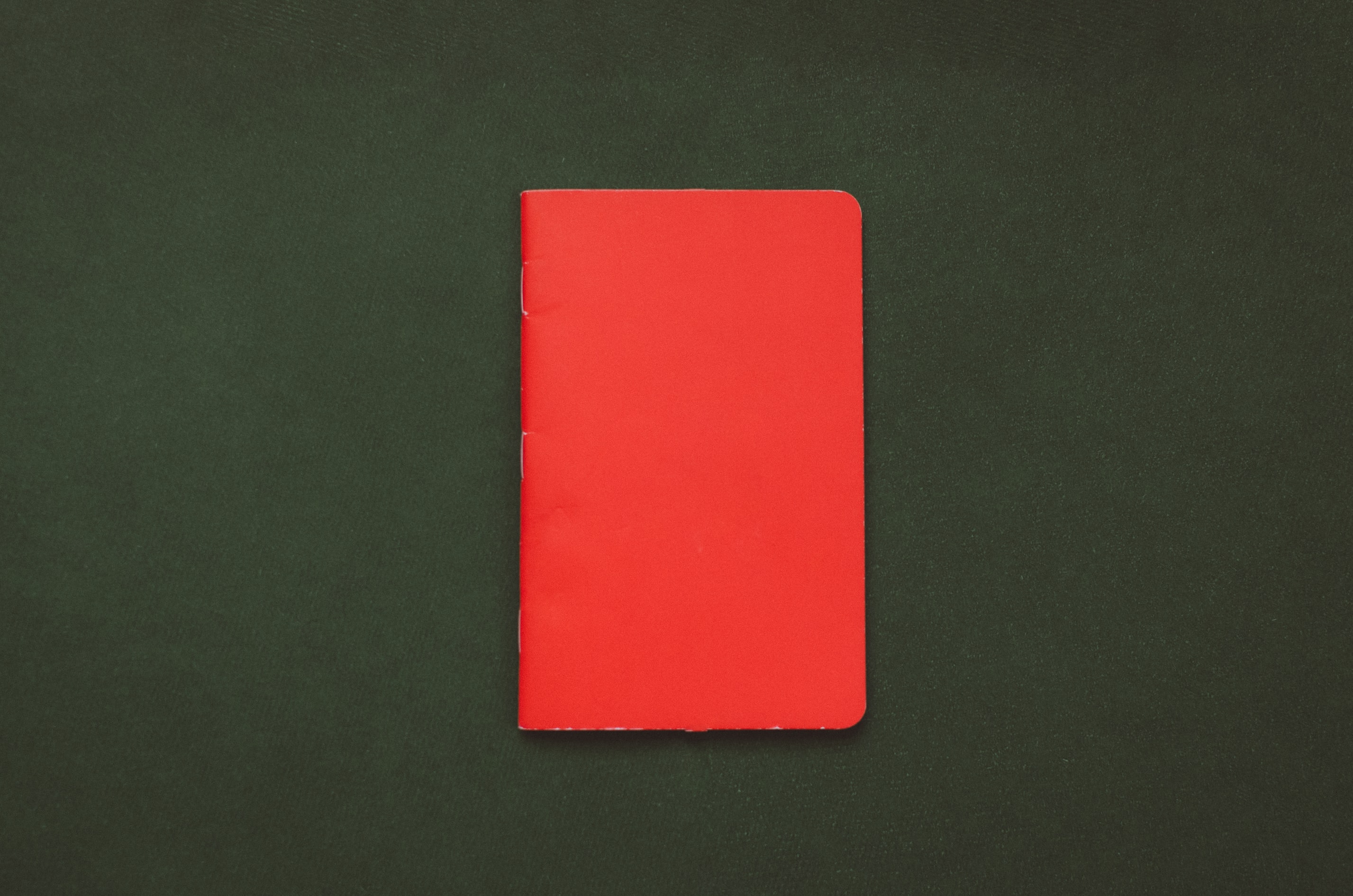 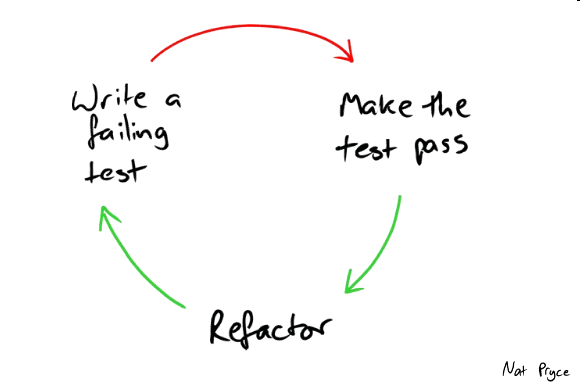 This process has been drilled into our head for over ten years. The goal is to push to writing better software by ensuring that only what you have spec’d out is implemented. The problem however is when you’re in new territory. In order to write proper tests you need to have an understanding of the system it is spec’ing. If the implementation of that system is still a mystery then you can find yourself getting blocked trying to dream up how to test a system you have no idea is going to work.

Does this sound familiar?

The dogmatic approach of Red, Green, Refactor can sometimes be a blocker. If it is preventing you from delivering business value what good is it doing?

Well, I’ve got some secrets to share about Red, Green, Refactor…

When trying to implement something new writing the actual implementation is sometimes easier than reasoning about how to test said system. In these cases it is perfectly reasonable to:

More often than not you’ll find this strategy to be very effective and you’ll break through the wall faster than attempting to dream up the implementation in your head before writing the tests. You may also find that when you get to Step 5 the re-implemented code is much better than the spike you originally wrote.

Take a look at the graph at the top of the page. Where does it start? Where does it end? Most people, because of the phrase “Red, Green, Refactor” feel they must start with “Red”. Well, you don’t. Let’s assume you inherit an application that has poor, or no, test coverage. It’s perfectly OK to write simple acceptance tests that assert the current behavior of the application. Go directly to “Green”. This is OK because the application is already live, it’s working. Once you have the happy paths covered in the acceptance tests you’ve written you can refactor with confidence.

Like most rules “Red, Green, Refactor” makes sense for most cases, but not all. In situations where you find yourself restricted or not moving forward feel free to break the rules until you can get back to a place where observing them again makes sense.