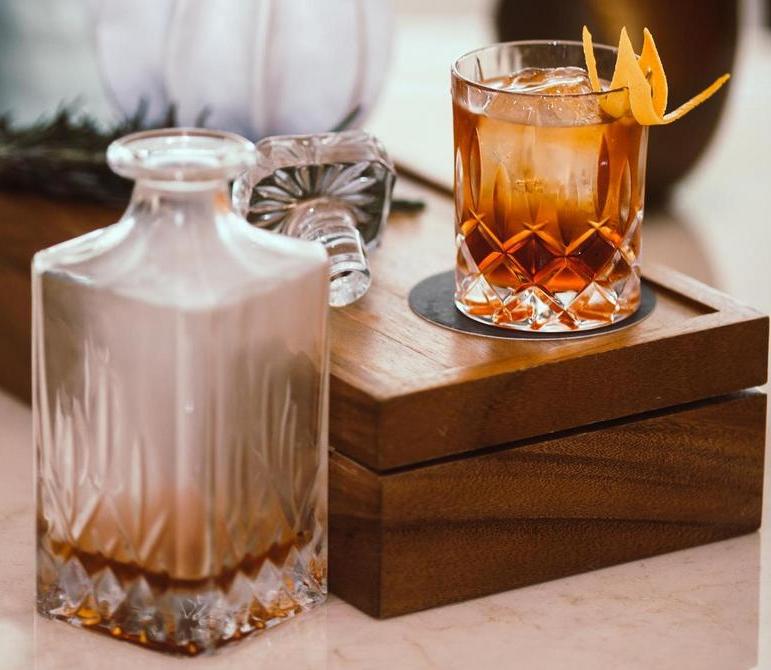 Organizations are turning to software solutions that enable speed, performance, and advanced capabilities in order to digitally transform their businesses — in industries from manufacturing to media and entertainment to education. One technology they’re increasingly turning to is the Elixir programming language, and its best-in-class ability to create powerful and efficient applications with elegant user experiences.

In this presentation from Lonestar ElixirConf, DockYard CEO Brian Cardarella establishes the strong business case for creating applications in Elixir and why developers should demonstrate the benefits of Elixir to the C-suite.

Watch his full presentation and read the summary below.

According to Gartner’s 2019 Planning Guide for Software Development and UX, organizations waste $300 billion of developer productivity each year, because developers spend too much time on maintenance. So-called “bad code” that requires significant maintenance ends up costing companies $84 billion a year.

With the potential to raise the global GDP by $3 trillion over the next decade, developers are “force multipliers,” according to Gartner. Now is the time to put their ingenuity to their most creative uses.

Related to this, access to developers is a bigger constraint than access to capital. The differentiator for attracting top software talent is going to be how fulfilled engineers feel in their profession. As a technology that is fun and easy to learn, Elixir offers a competitive recruitment advantage.

Elixir is a programming language that runs on the Erlang virtual machine (VM), created to solve problems with concurrency that existed in previous generations of backend solutions. The result is a functional, concurrent language that shares Erlang abstractions for building distributed, fault-tolerant applications.

Because of these strengths, Elixir is well-positioned to serve IT challenges in areas that must rely on robust, web-scale, high-performing computing power, such as big data, Internet of Things (IoT), and machine learning, according to Gartner’s IT Market Clock for Programming Languages. The report predicts Elixir will have an emerging market share by 2020 as its adoption grows.

Elixir’s tractability is one of its key benefits. Being able to learn and use it simply, allows developers to put Elixir applications into production quickly.

Another benefit is Elixir’s scalability. Because of its concurrency, Elixir allows web applications to grow with the user base. For example, the Discord gaming platform is able to support five million users at the same time, with millions of events per second flowing through the system. And the company needs to employ only a small engineering team to manage the infrastructure.

The scalability of Elixir applies not only to applications, but to development teams as well. PagerDuty’s development team needed just a few weeks to ramp up with Elixir. PagerDuty has since moved all its systems to Elixir to simplify managing its code base.

Elixir also is a very stable programming language. This benefits companies that don’t want to spend a lot of time maintaining and upgrading software. Often, an application will be deployed, only to need hundreds of new version updates to the technology that the app depends on. This can be frustrating, stressful, and costly.

There are currently no plans — or need — to upgrade Elixir. It’s built on reliable technology, and its stability has been demonstrated.

A site keeping a running tally of all companies using Elixir in their products and services speaks to the versatility of the programming language and its impact in a variety of industries — from retail to sports to automotive.

Some companies view Elixir as their competitive advantage, and for that reason don’t want to be mentioned publicly. This speaks volumes as companies look for ways to differentiate themselves in complex technology markets.

As digital transformation continues to reinvent business models, businesses will more aggressively seek leading-edge technologies that will distinguish their offerings and revolutionize the way users interact with their applications. As early adopters have discovered, Elixir is that technology, and in the next two years, more companies will realize the benefits of the programming language.