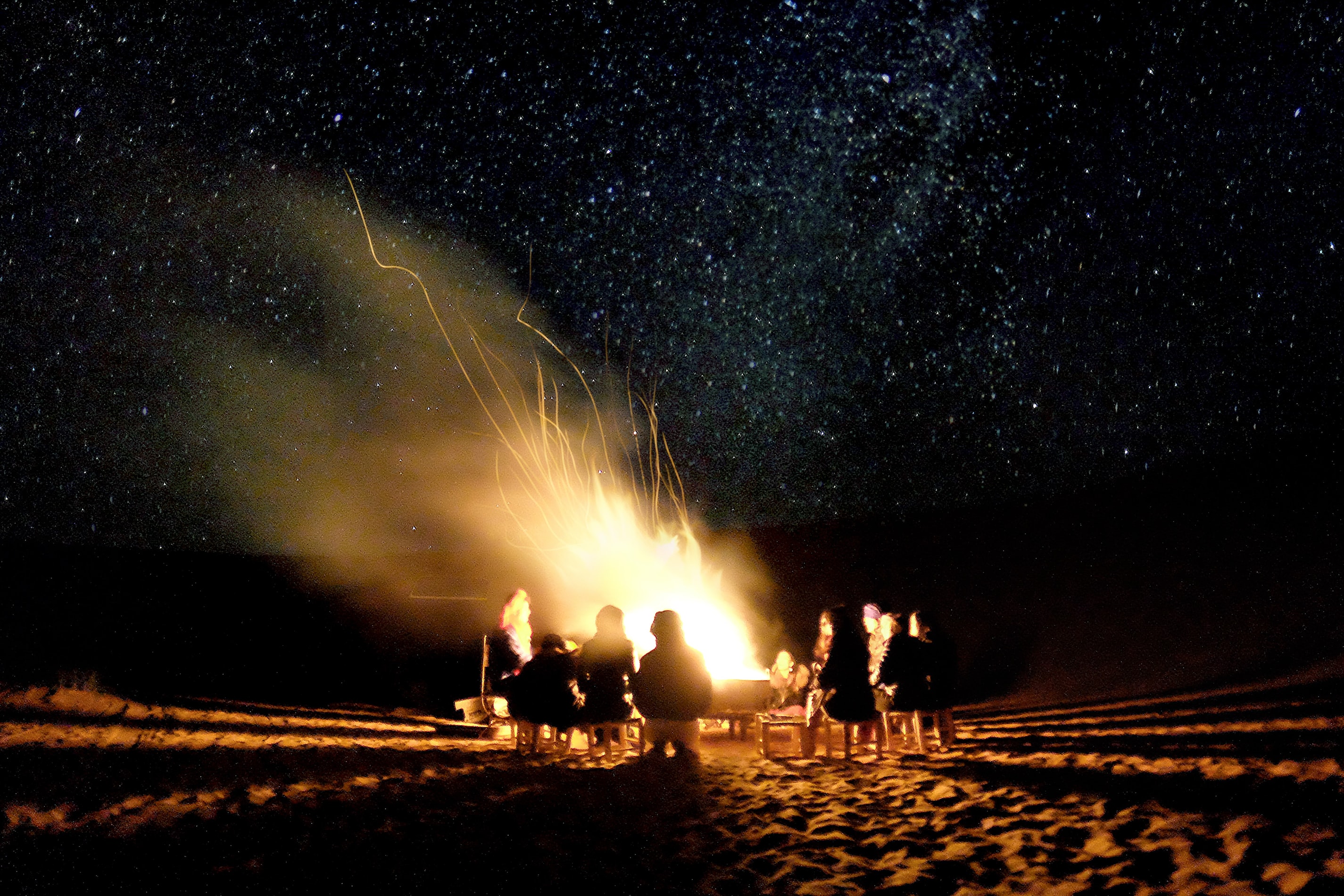 That is how long it took for our engineers, who had all (but one) worked with Rails for a few years, to be productive on a new Phoenix client project.

I had assigned each of them to read Part 1 of Dave Thomas’ Programming Elixir book which was only 160 pages of material. Part 1 introduces early Functional Programming concepts and the Elixir standard library. In my mind, this is enough to make the switch.

“It was cool being able to contribute to a Phoenix app without prior experience with the framework thanks to the similarity in structure with Rails. Elixir is the biggest hurdle, but a quick read through the key concepts is enough to make you productive - not to mention learning a new language is fun!”

At the higher level of writing actions, routes, tests, models, queries, etc… there is so much overlap with the concepts that exist in Rails that it was simply a matter of syntax that had to be learned before a Rails engineer could make contributions back to Phoenix applications.

There is no doubt that Phoenix borrows a lot of concepts and structure from Rails. For good reason, Rails nailed the MVC app pattern. The benefit here is that a lot of that domain knowledge on how to build Rails apps can be transferred over to building Phoenix apps.

“Ruby on Rails had a pretty steep learning curve. Not only did I have to study a new programming language, I had to master the MVC framework as well. But with RoR under my belt, the learning curve for Elixir and Phoenix was significantly reduced. Plus pattern matching makes everything way easier!”

Now, don’t get me wrong. I am not suggesting that after this one week that you should be ramped up on the complexities of Elixir and the Erlang ecosystem. I think there is enough to Erlang that could take years to fully absorb. But that’s not the point.

The best way to write a faster Rails app is to write it in Phoenix.

Get in touch with us if you’d like to move from Rails to Phoenix. We can help!